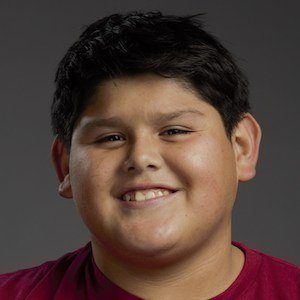 One of four friends who stars as a creator and actor on the YouTube channel The Kid Squad. The channel became popular for its kid-friendly content, which includes the popular "Songs In Real Life Kids Style" videos.

He made his debut in the original "Songs In Real Life Kids Style" video that earned a total of 102 million views.

He appeared alongside his channel mates on The Ellen DeGeneres Show. The Kid Squad channel has more than 450,000 subscribers.

One of the other members of The Kid Squad is Joel.

Jacob The Kid Squad Is A Member Of