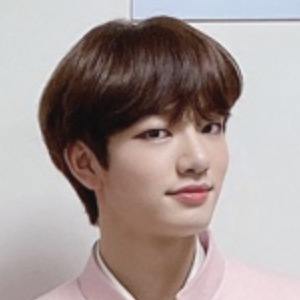 He is a popular South Korean pop singer akin to Jimin.

Huijun Is A Member Of