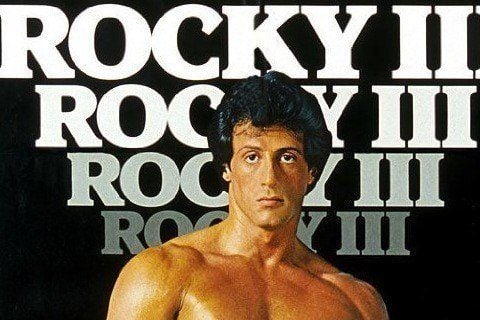 The third film in the Rocky series finds the title character falling into a dark place after becoming the world champion. It's the only film in the series that features Mr. T as boxer Clubber Lang.

The theme song for the film, Survivor's "Eye of the Tiger," earned an Academy Award nomination for Best Original Song and earned a life of its own as a sports anthem.