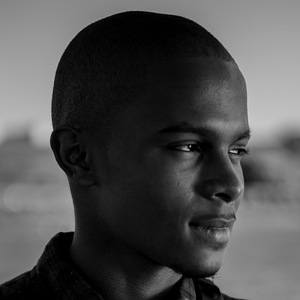 New York based photographer who shares his unique street photography images with his 300,000 followers and counting. His work has been featured on the cover of New York magazine as well as in Complex magazine and BuzzFeed.

He discovered photography at the age of 17 when a friend let him borrow his camera.

He was featured on the PRI Podcast.

He was born and raised in New York. He wanted to be a professional skateboarder growing up.

His work was featured in Paper magazine, which has also famously featured reality star Kim Kardashian on the cover.

Humza Deas Is A Member Of