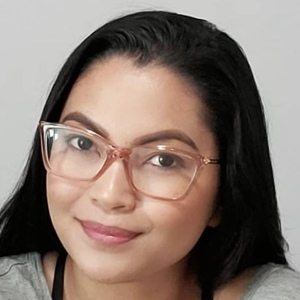 She launched her channel in October of 2011, and posted a couple of cooking tutorial videos at that time. Her first ASMR mukbang video, "ASMR: Spicy Korean Noodle Challenge," was posted in January of 2016.

Her name is Becky. She and her husband welcomed a son named Daniel in March 2018.

She and Sissi N.E Lets Eat both became known for their ASMR mukbang videos.

Hungry Cakes Is A Member Of