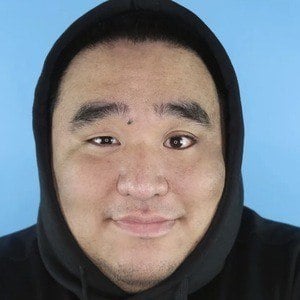 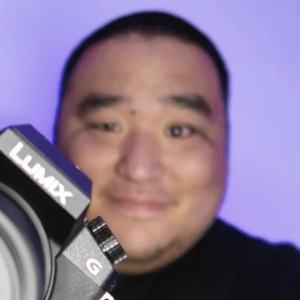 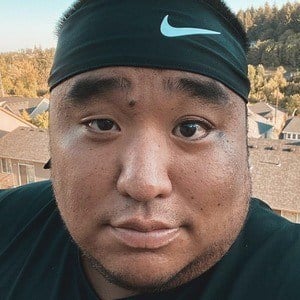 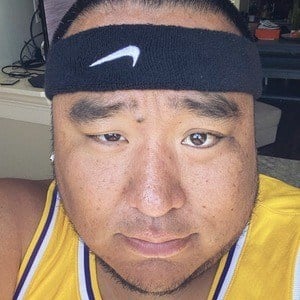 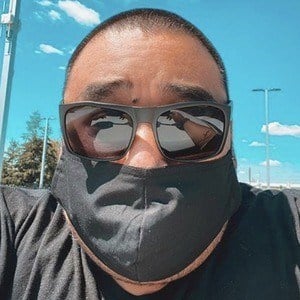 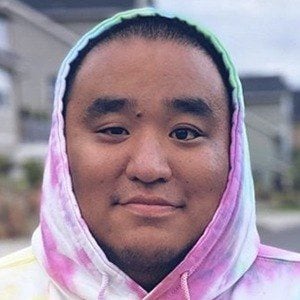 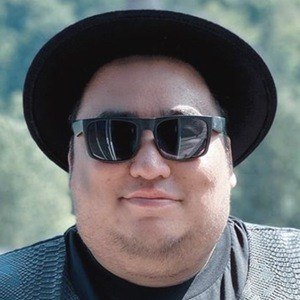 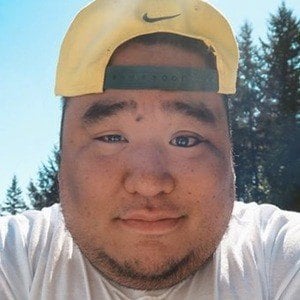 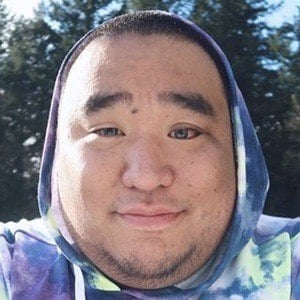 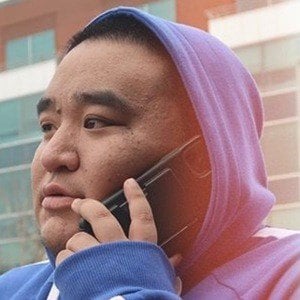 ASMR artist and enthusiast whose roleplay videos and other soft-spoken vlogs have earned him more than 380,000 subscribers. He is known for creating videos to help people keep calm, relaxed, and to help them sleep.

He first became a fan of ASMR in 2012, but didn't create his channel and post his first video until 2015. Before doing ASMR, he was a rapper.

He is also a vlogger and has a secondary YouTube channel called EverythingMatty where he shares his life outside of ASMR.

He was born in Seoul, South Korea then adopted and raised in Oregon as an only child.

In 2019, he starred in a full-length movie called Reese the Movie: A Movie about Reese with Gibi ASMR, ASMR Darling, Albinwonderland and Seafoam Kitten's ASMR.

Matty Tingles Is A Member Of