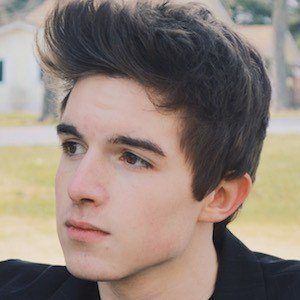 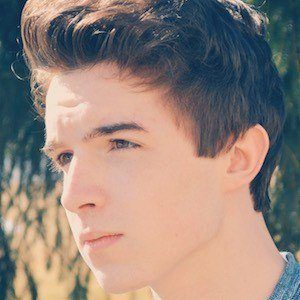 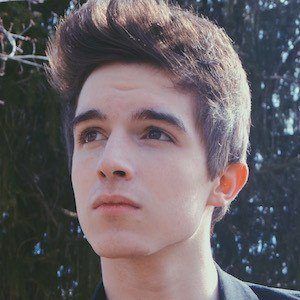 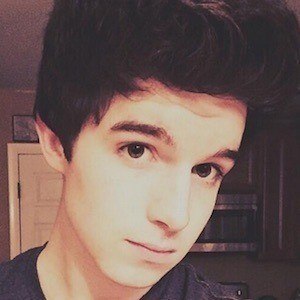 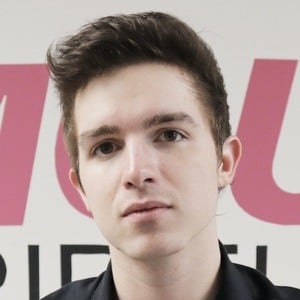 Before gaining recognition, he made videos for fun with his friends and family.

His channel has accumulated more than 600,000 subscribers and growing since its inception.

He is from Walkersville, Maryland. He is the oldest sibling of six children. He became a father to his daughter Rose Reagan in March 2019. He is married to Carissa Keely; they welcomed a son on May 17th, 2020.

He posted a video titled "TOO FAR Sam Pepper" after the latter posted a prank video in which he pretended to kill his friend.

Hunter Avallone Is A Member Of