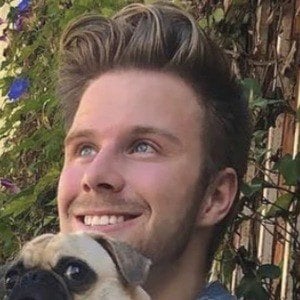 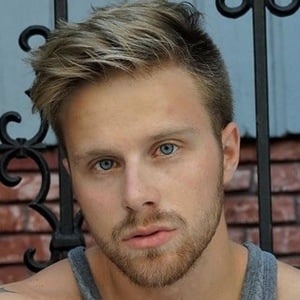 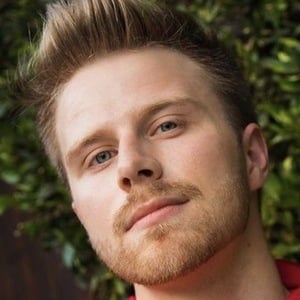 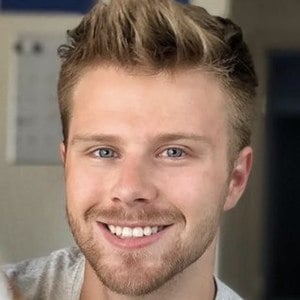 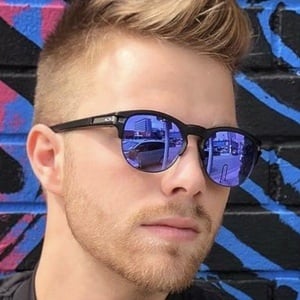 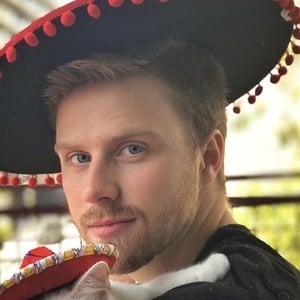 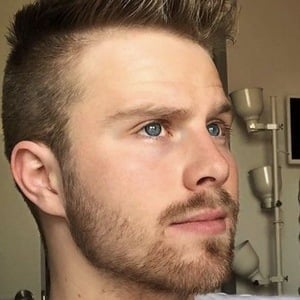 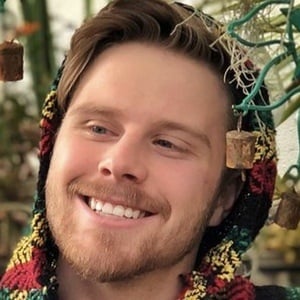 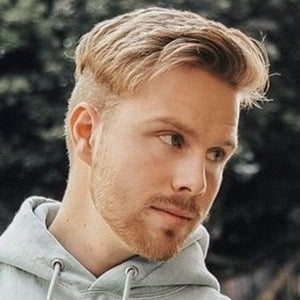 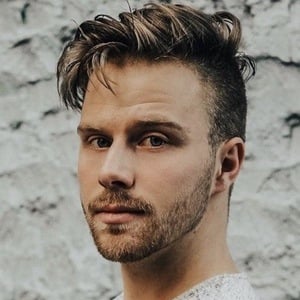 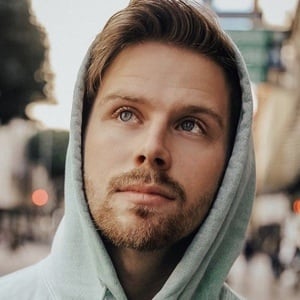 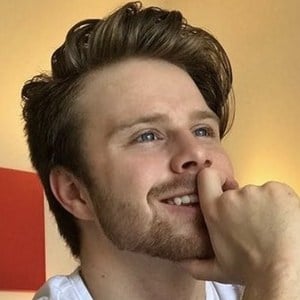 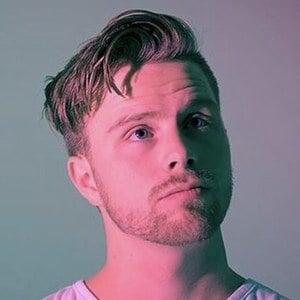 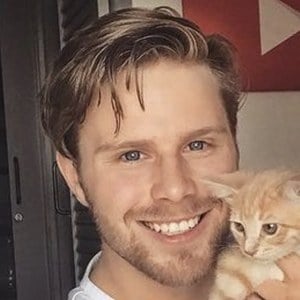 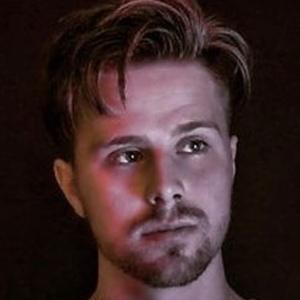 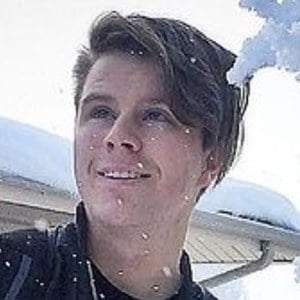 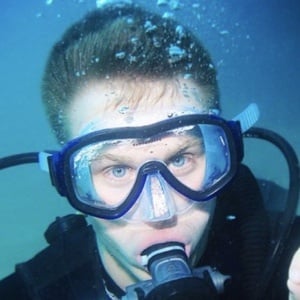 Internet comedian and social media star who first became well known for his h2balla account on the app musical.ly, which later became TikTok. He has amassed over 370,000 followers on Instagram where he posts a range of colorful photos of himself, often featuring fellow social star Piper Rockelle.

Before becoming an internet sensation, he played basketball and worked six days a week.

He was a member of a verified musical.ly collab group with Mackenzie Davis called #muser fam.

He was raised by his mother, Gwen.

He has performed a musical duet with fellow crowned TikTok creator PerksOfBeingCarolyn.

Hunter Hill Is A Member Of