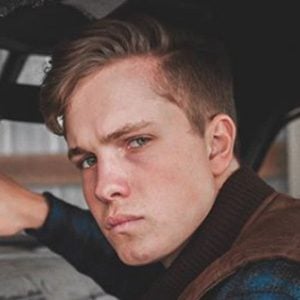 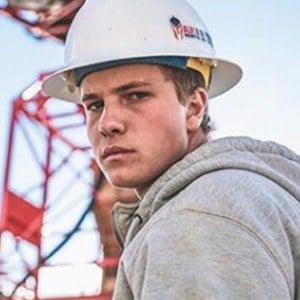 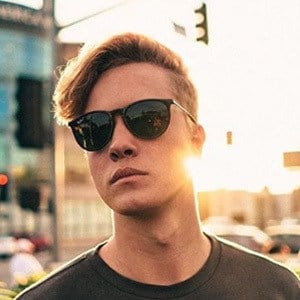 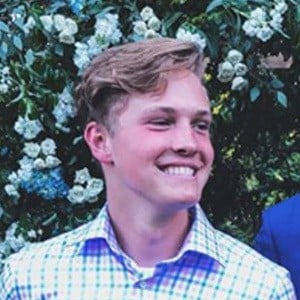 Reality star known for being a member of the Hoffman family on the show Gold Rush. He represents the third generation of his family to appear on the show, along with his grandparents Jack and Georgia and his parents Todd and Shawna.

He made his first appearance on the second season of the show in 2011. He started appearing more regularly in season six.

He's stated some interest in mining as a career, citing his knowledge of the craft, but has not expressed the same interest that the older members of his family have for the profession.

He has a brother named Hudson, who has made brief appearances on Gold Rush.

He and Parker Schnabel are some of the younger cast members of Gold Rush, although the latter is about five years old and has been much more involved in the show.

Hunter Hoffman Is A Member Of