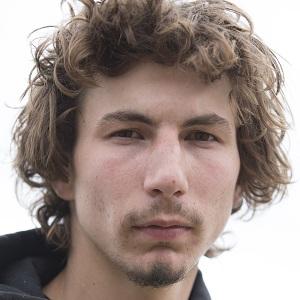 Famous for his participation in the Discovery Channel's Gold Rush reality series, this Alaskan gold miner took the reins of the family mine, and showed he had the mettle to lead a team of grizzled miners twice his age when he was just 16 years old.

He began summer work at the Big Nugget Mine when he was a young child.

Instead of attending college, he used his college fund to set up his own mining operation, and found an impressive 1,029 ounces of gold, worth a total of $1.4 million, in his rookie season in the Klondike.

He and his brother, Payson, grew up in Porcupine Creek, Alaska, as the children of Roger and Nancy Schnabel. His paternal grandfather and fellow Gold Rush star, John Schnabel, founded the Big Nugget Mine.

He has appeared alongside Rick Ness on Gold Rush.

Parker Schnabel Is A Member Of