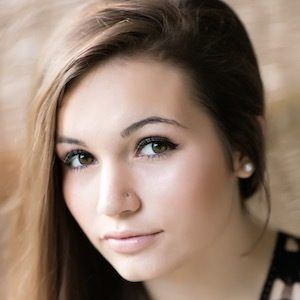 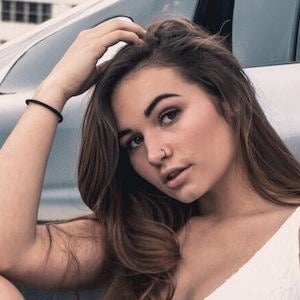 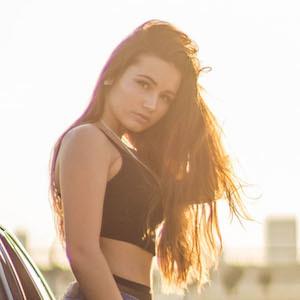 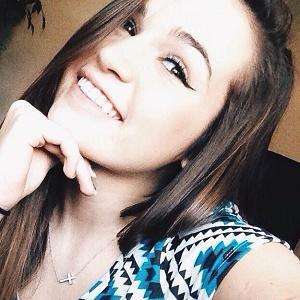 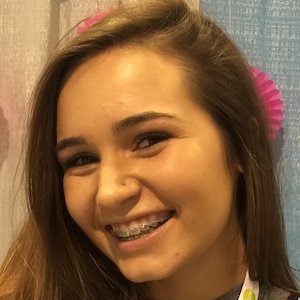 Social media personality turned model known for her presence in the automotive industry as a promotional model. She has shared her traveling and modeling experiences to her over 40,000 followers on Instagram. She has a blog called The Life of a Teen.

She appeared as a promo model in one of the biggest car shows in the country called The SEMA Show.

She was born in Orlando, Florida and has three younger brothers.

Hunter Mason Is A Member Of