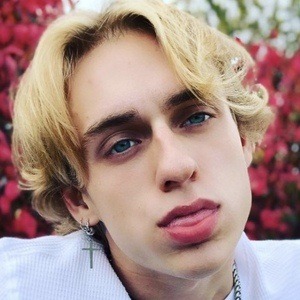 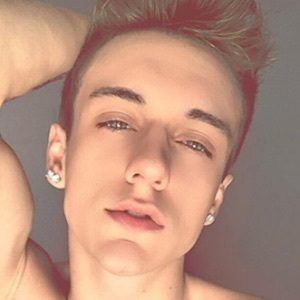 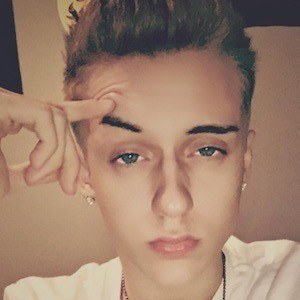 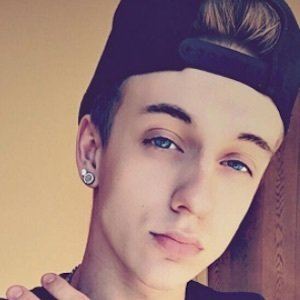 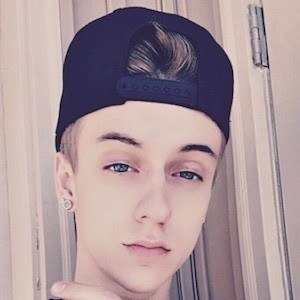 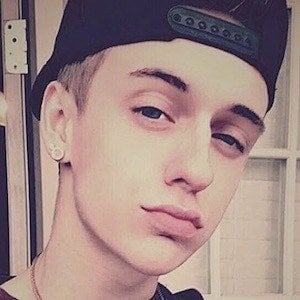 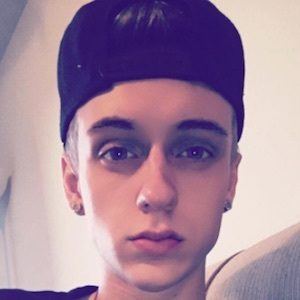 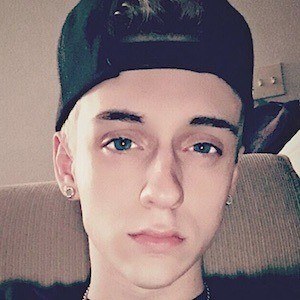 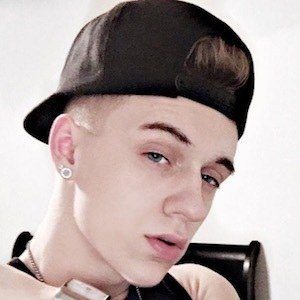 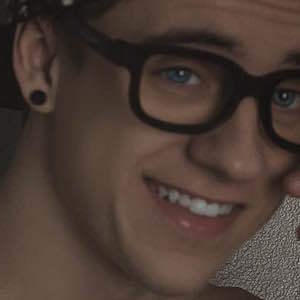 Most well known online for his live broadcasts on the network YouNow. He collaborates on YouNow with Aram Flood.

He didn't pick up a guitar until he was 9 years old. He wrote his first song when he was 12 and didn't showcase his musical ability until the 7th grade.

He started a band his freshman year of high school called 6IX, but would leave the band to pursue a solo career.

He is from Springfield, Missouri and has a sister named Savannah. In 2015, he dated Hunter Mason.

He is friends with fellow YouNower Seth Bishop.

Devyn Bess Is A Member Of