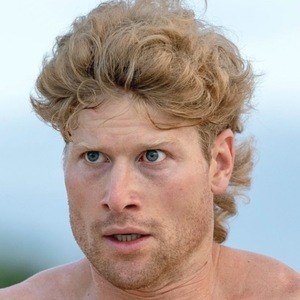 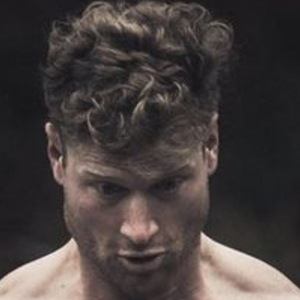 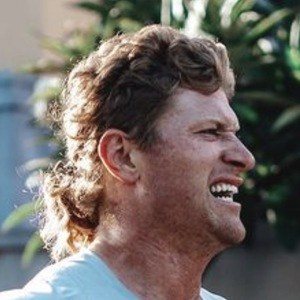 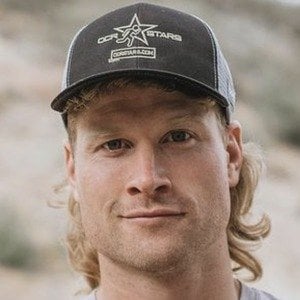 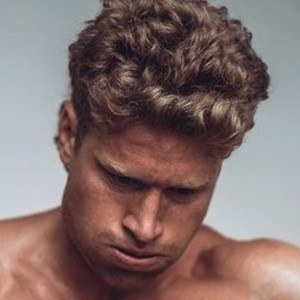 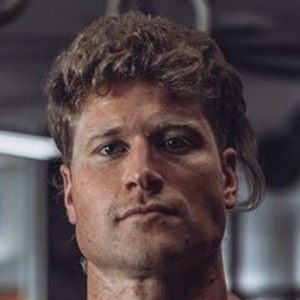 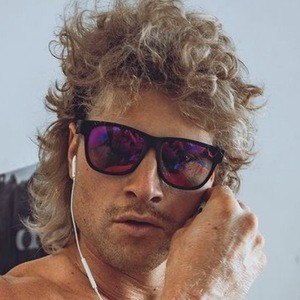 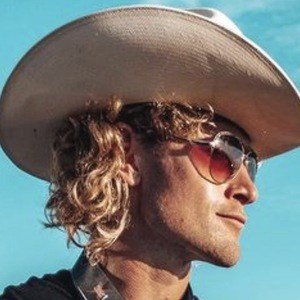 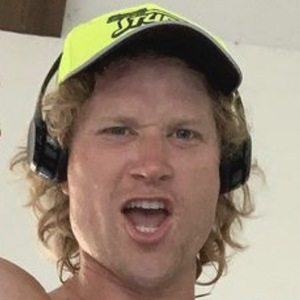 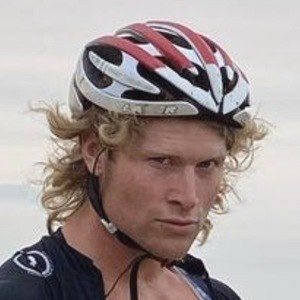 During high school, he was a record-setting cross-country runner and a champion wrestler.

A member of the Spartan Pro Team, he has become champion of the Broken Skull Ranch competition and has scored sponsorships from Garmin Fitness, Fitaid, and more.

His father, a Harvard MBA, was a Wall Street executive and his grandfather was a colonel in the Army. He has three older brothers who pursued careers in law, medicine, and finance.

Both he and Lance Pekus are well-known obstacle course enthusiasts.

Hunter McIntyre Is A Member Of