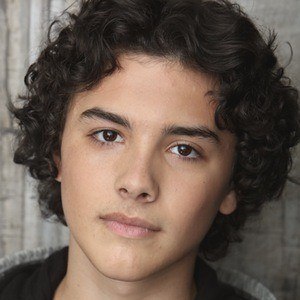 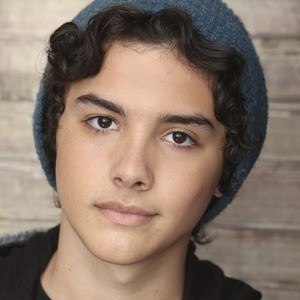 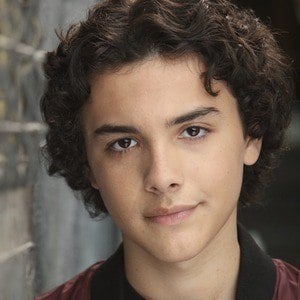 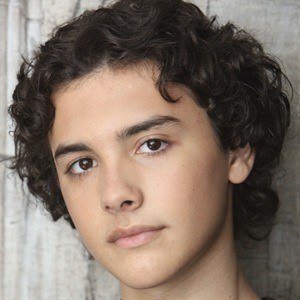 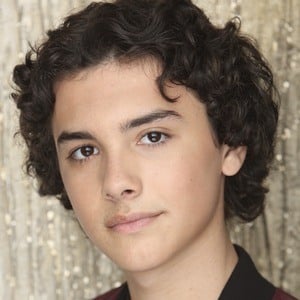 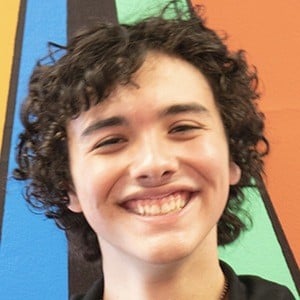 Child actor who landed a recurring role in the NBC series A to Z before booking a challenging minor part as a child with muscular dystrophy in the film Who's Driving Doug.

He was featured on Funny or Die Presents... as a six-year-old.

He starred in a lead role for the short film Father's Day Breakfast. He has been featured in national commercials for Hyundai, McDonalds and Samsung.

He has an older brother named Steven. He began a relationship with Jamie Timmons in June 2019.

He was a guest in a 2016 episode of Teens Wanna Know called "JoJo Siwa (Dance Moms) 13th Birthday Party Bash."