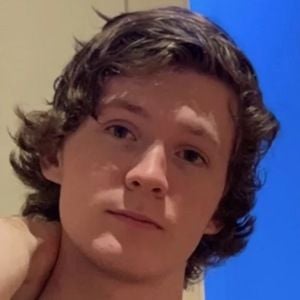 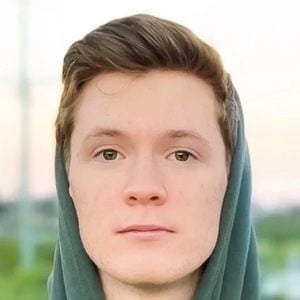 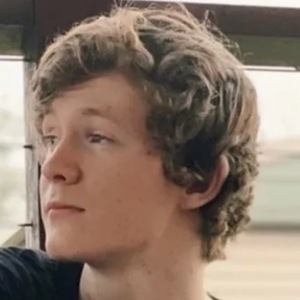 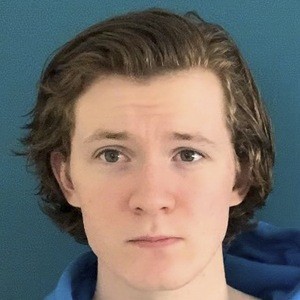 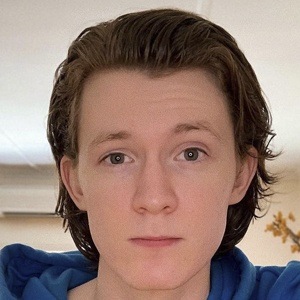 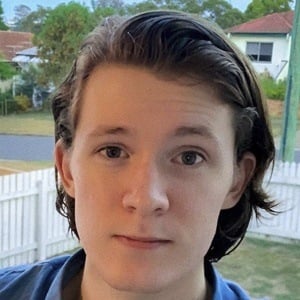 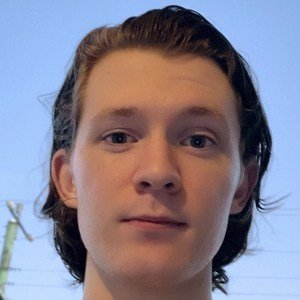 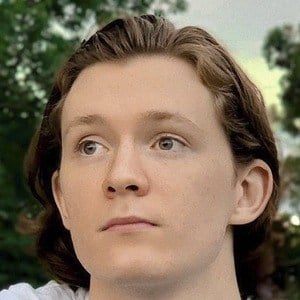 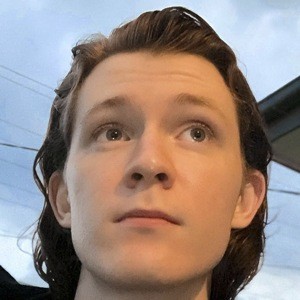 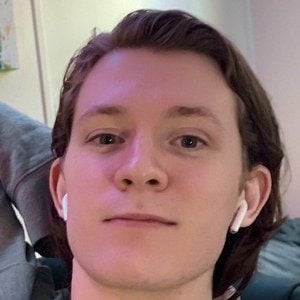 Short form video star who has gained fame for his self-titled TikTok channel. He has garnered more than 7 million total likes for his text-in-video POV's, lip syncs, comedic memes, and short sketches.

He began posting to TikTok in September 2019.

He has more than 320,000 followers on TikTok. He has posted lifestyle photos to his self-titled Instagram account.

He was born and raised in Australia. He has an identical twin brother named Taylor.

He performed a sketch set to "The Box" by Roddy Ricch on TikTok.

Hunter Reilly Is A Member Of