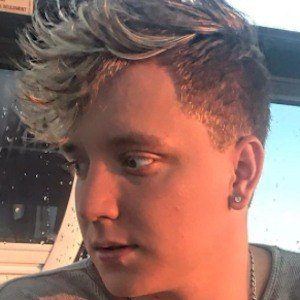 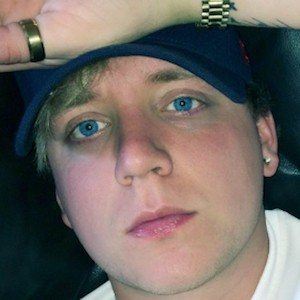 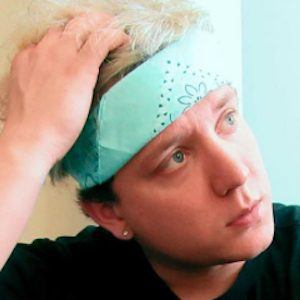 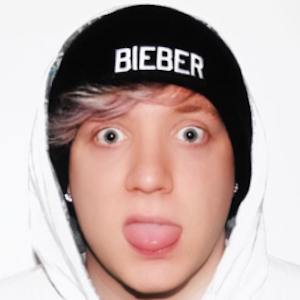 Singer who became best known for his covers on YouTube. He has also released music on iTunes.

He started using the live streaming platform YouNow in high school with a close friend.

He played soccer in college and decided to move to Los Angeles to pursue his music career before completing his studies.

He has two sisters named Bekka and Christina.

He was formerly a member of the musical duo Hunter and Hunter with his friend Hunter Creed.

Hunter Roberson Is A Member Of