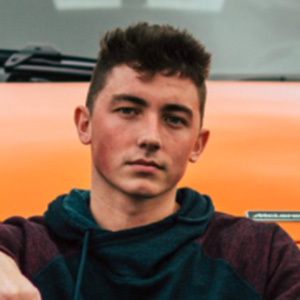 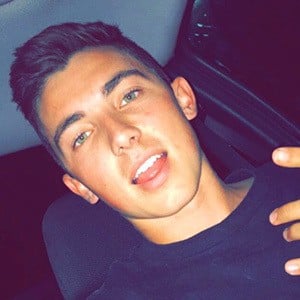 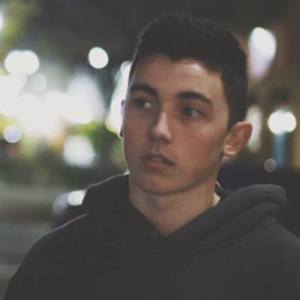 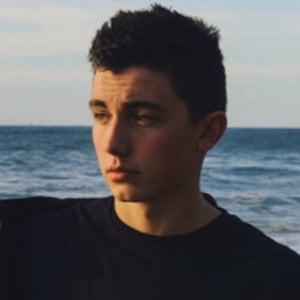 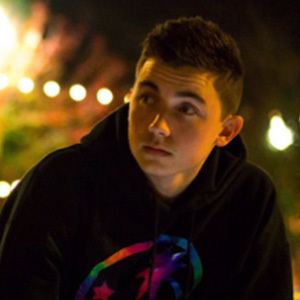 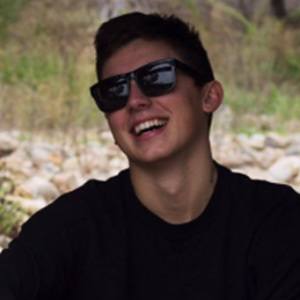 He worked at Tommy Hilfiger as a sale associate. He started YouNowing in high school with his close friend whom he continues to keep in close contact with.

He formed a group called Hunter and Hunter. His first performance alongside Hunter Roberson came at Starbelshe Summer Solstice in Los Angeles.

He and Mr Cashier are both primarily known online for their YouNow broadcasts.

Hunter Creed Is A Member Of