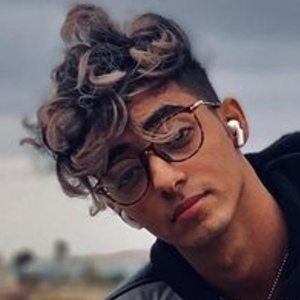 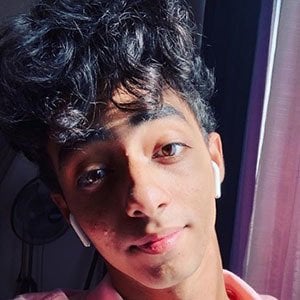 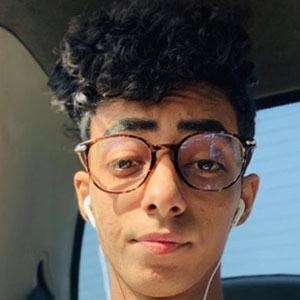 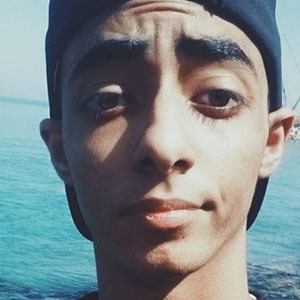 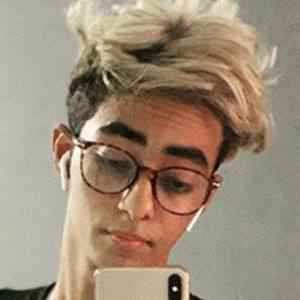 Also known as Hussey, he is a YouTube creator who publishes Gacha series and mini-movies to his Gamers Nation channel. He has also made MovieStarPlanet content. His channel has over 130,000 subscribers.

He has always been interested in technology and video games.

He has a sister named Merna.

He and Lily Trescot have both been known for their Gacha content.

Hussein Amiri Is A Member Of