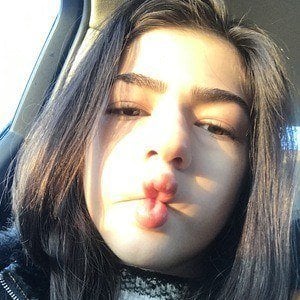 Known for her channel LilyTrescot MSP, she has posted MovieStarPlanet and Gacha content on YouTube. She has earned more than 1.3 million subscribers.

She created her channel in April of 2016, and began uploading a few months later in August.

Her real name is Davina. She is from the United Kingdom.

She and Brxds are both MSP YouTubers.

Lily Trescot Is A Member Of