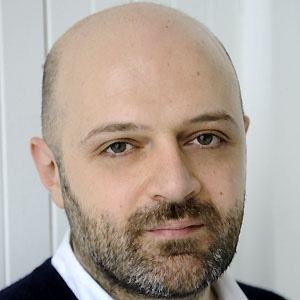 Internationally recognized designer who won his second consecutive British Designer of the Year Award in 2000.

He studied Fashion at England's Warwickshire School of Arts.

He was appointed to the Order of the British Empire in 2006.

He grew up in Turkey with his sister Meredith.

He, like Alexander McQueen, consecutively won the British Fashion Designer of the Year Award.

Hussein Chalayan Is A Member Of