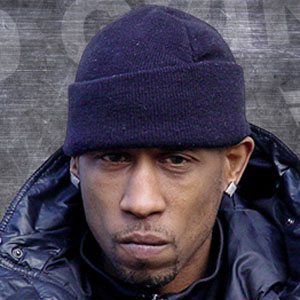 Born Bruce Washington and better known as Hussein Fatal, this rapper became famous for his work with the Outlawz group and with the acclaimed hip-hop artist Tupac Shakur. Later in his career, he collaborated with Ja Rule and Young Noble.

As a young man, he had the opportunity to visit rapper Tupac Shakur in jail. Impressed by Washington's musical ability, Shakur offered him a spot in the hip hop group Outlaw Immortalz.

He released his first solo album, In The Line of Fire, in early 1998.

Born and raised in Montclair, New Jersey, he became both a musician and a drug dealer during his early teenage years. His first daughter, Chyna, was born in 1997.

Hussein Fatal Is A Member Of