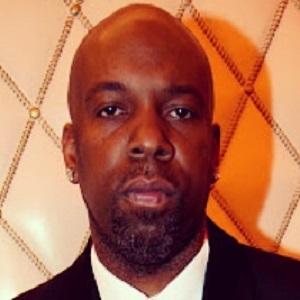 Most famous as a member of Tupac Shakur's Outlawz hip-hop group, this California-born rapper also recorded several solo albums, including Noble Justice and Son of God.

At the start of his career, he contributed to several songs on Tupac's The 7 Day Theory album.

He appeared in a 2002 documentary film titled Outlawz: Worldwide.

He and fellow rapper Lil' Flip collaborated on the 2008 album All Eyez on Us.

Young Noble Is A Member Of