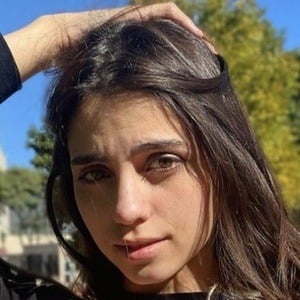 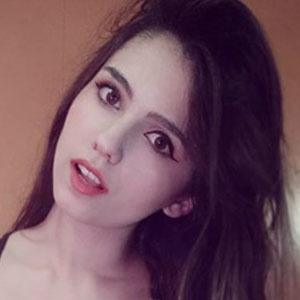 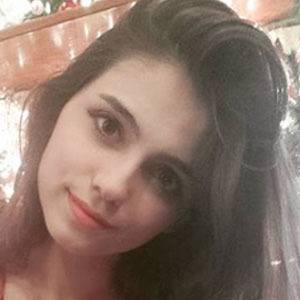 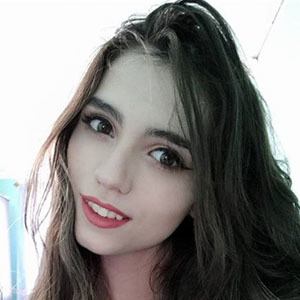 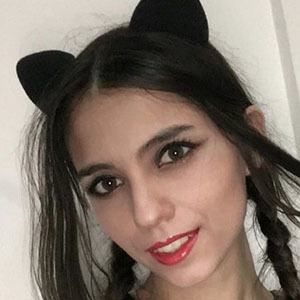 Social media star who has gained fame for her partnered Iaaras2 Twitch channel. She has earned massive popularity for her live streams of gaming sessions and personal vlogging adventures.

She began streaming on Twitch in April 2018 and went on to become a Twitch partner in June that same year.

She hails from Argentina.

She and zEkO are both famous Argentinian Twitch stars.

Iaaras2 Is A Member Of