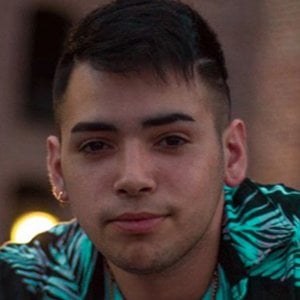 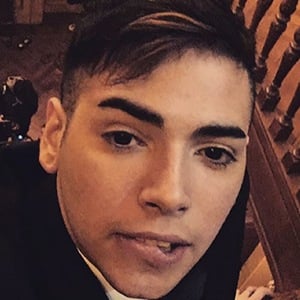 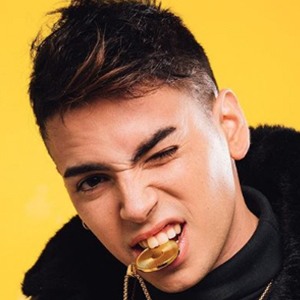 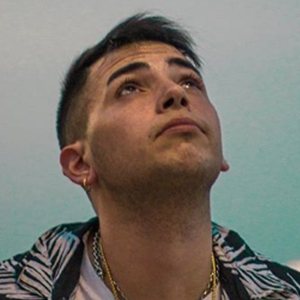 Rapper and hip-hop recording artist who is known for singles such as "Me Olvidé," "A lo Halloween," and "Endemoniada." He has built a fan base of more than 100,000 Twitter followers.

He began his career by releasing music on SoundCloud. He became widely known for beatboxing on El Quinto Escalón, where he provided the beat for freestyle battles among Duki, Replik, ECKO, Lit Killah, WOS and many other popular rappers.

His music video for the single "Malibu" reached over 1 million views in a week.

Both he and fellow rapper Cazzu were born in Argentina.

Iacho Is A Member Of