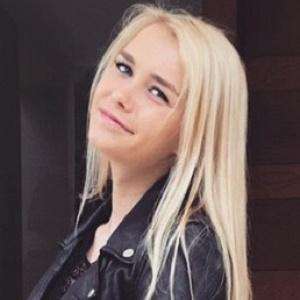 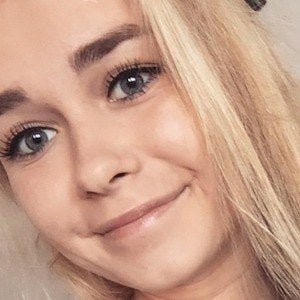 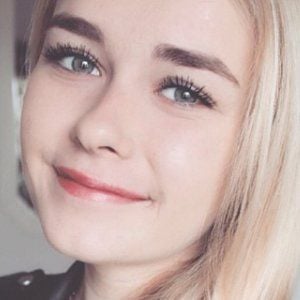 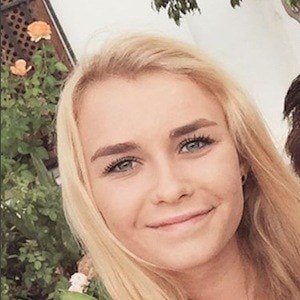 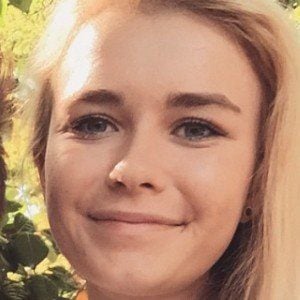 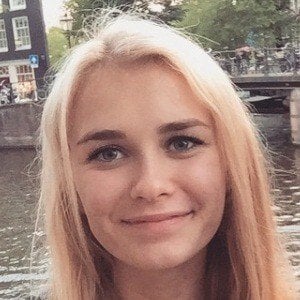 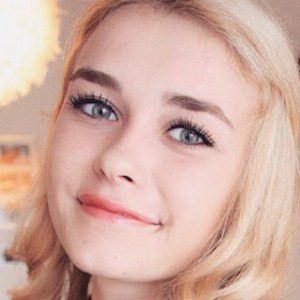 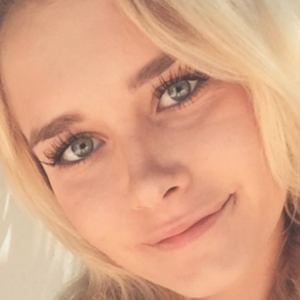 She can speak English, Swedish, Norwegian, French, Spanish, and some Dutch.

Her real name is Sanna Van Vucht. She was born in Norway and is of Swedish descent. She grew up with a sister who she has featured on her channel. She began dating Jelly, aka Jelle Van Vucht, in 2014.

She has featured Jelle Van Vucht in several of her videos.

IamSanna Is A Member Of