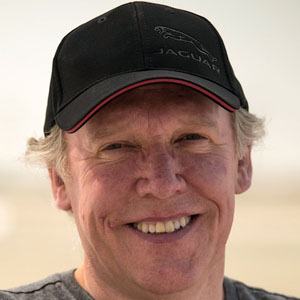 Car designer who has designed award-winning cars for companies like Ford, Aston Martin and Jaguar. In 1999, he was appointed as the Director of Design for Jaguar Cars.

He graduated with a Master's degree in Vehicle Design from London's Royal College of Art.

His work on the XK, XF and XJ models of Jaguars earned him the 2009 Person of the Year award from Auto Express magazine.

He is the older brother of Moray Callum, who has served as the Executive Director of Design for Ford.

He and Frank Stephenson are both famous car designers.

Ian Callum Is A Member Of