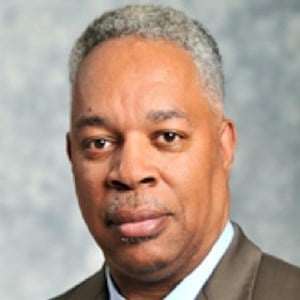 He was named the Black Engineer of the Year by Career Communications.

He was raised in England, but grew up in Georgia where he attended Glenn Hills High School in Augusta, Georgia.

He was highly inspired by the inventor Thomas Alva Edison.

Kevin Greenaugh Is A Member Of