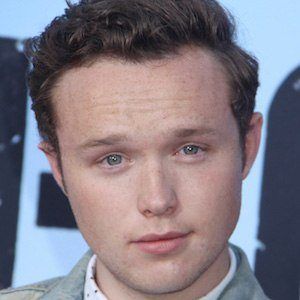 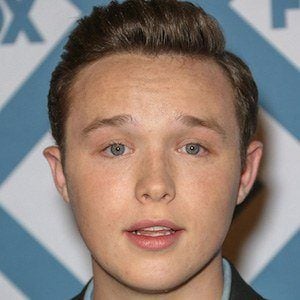 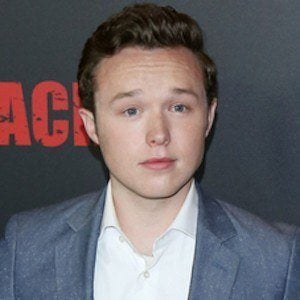 American actor who is best known for his role as Arseface in the AMC TV show Preacher. He has also appeared in Blue Bloods and Rake.

One of his earliest roles was as Danny in the TV series Waterfront.

He portrayed the character of Jamie in the 2008 film Phoebe in Wonderland.

His sister is actress Zoe Colletti.

Ian Colletti Is A Member Of