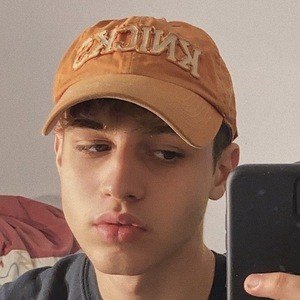 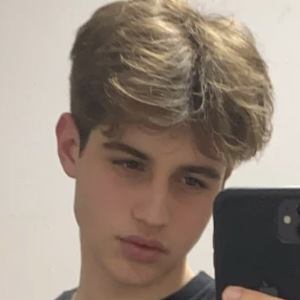 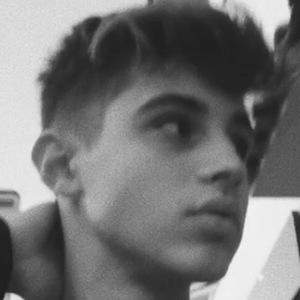 Popular TikTok creator with a username of iaanfigueras. He has earned over 400,000 fans. He is primarily known for his comedy content that utilizes different effects, transitions and music.

He began posting TikTok content in August of 2019. His former username was aianght.

His first video to surpass 1 million views was about why he didn't have a girlfriend.

He is from Spain and he has a sister.

He has used original sounds from Josh Richards on occasion for his videos.

Ian Figueras Is A Member Of