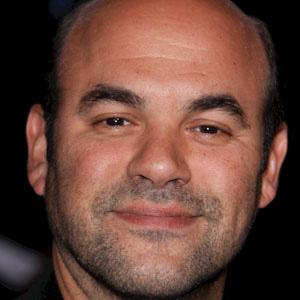 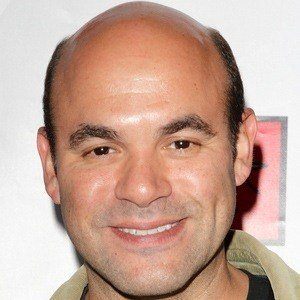 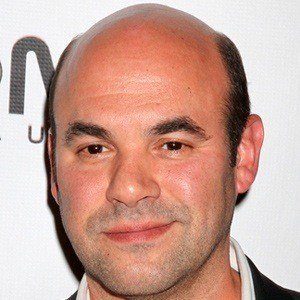 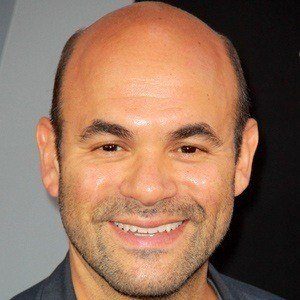 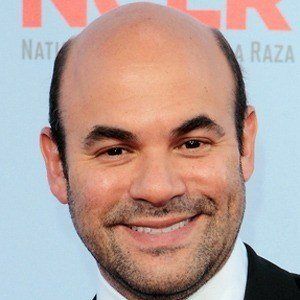 Television actor best known for his work on The Drew Carey Show.

Early in his career, he was a member of Chicago's ImprovOlympic performance troupe.

He appeared with Drew Carey on an episode of Whose Line Is It Anyway?

He married actress Nia Vardalos in 1993. The couple later adopted a daughter.

He co-starred with actress Courteney Cox on the ABC comedy series Cougar Town.