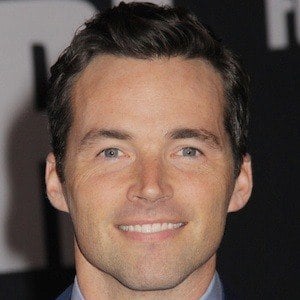 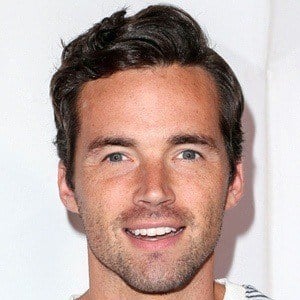 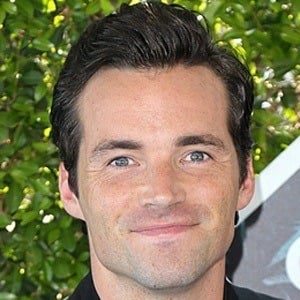 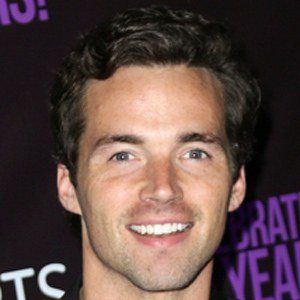 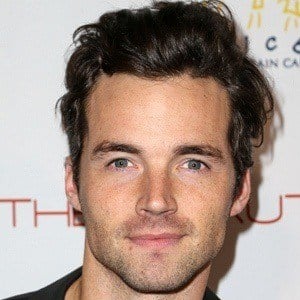 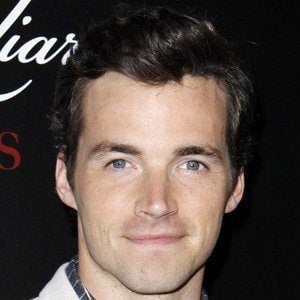 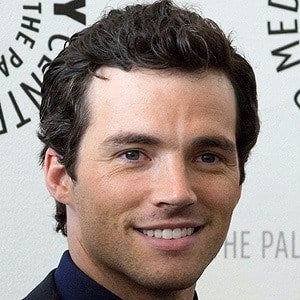 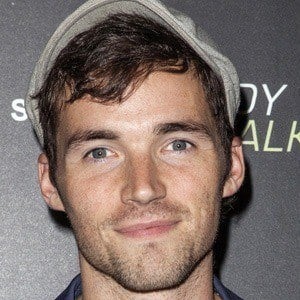 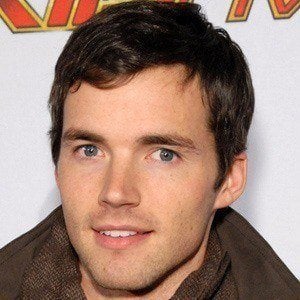 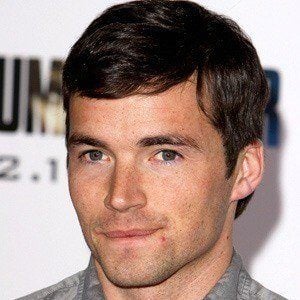 Best known for his role on the television show Pretty Little Liars, a role that garnered him multiple Teen Choice Awards.

He was elected by his high school class to deliver the commencement address.

He attended the Acting and Music Theater program at Carnegie Mellon University.

He began dating businesswoman Sophie Hart in 2010. The two wed in October of 2019. The couple welcomed their first child together in September 2022.

He starred as the love interest of actress Lucy Hale on the show Pretty Little Liars.

Ian Harding Is A Member Of