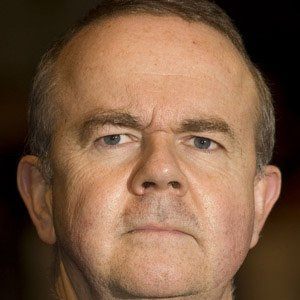 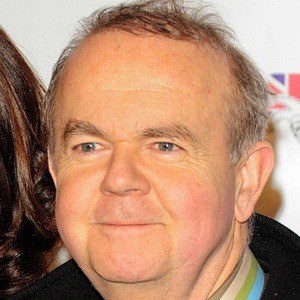 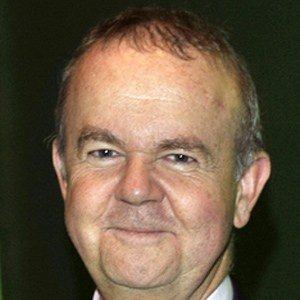 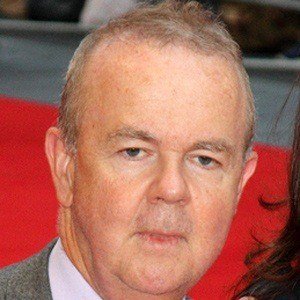 Comedian and satirical journalist who is the editor of the British magazine Private Eye. He is a team captain on the BBC quiz show Have I Got News for You.

He attended the University of Oxford and graduated with a BA in 1981.

He was a screenwriter on the 1980s political satire series Spitting Image and as the editor of Private Eye, he is reportedly the most sued man in English legal history,

He had two children with his wife Victoria Hislop.

He co-wrote the BBC radio series Gush, which is written in the style of Jeffrey Archer.

Ian Hislop Is A Member Of