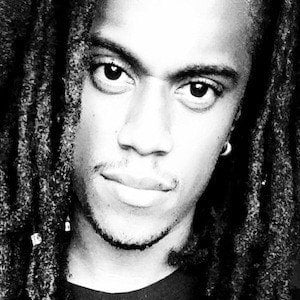 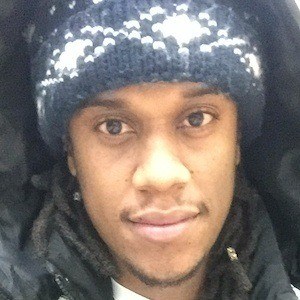 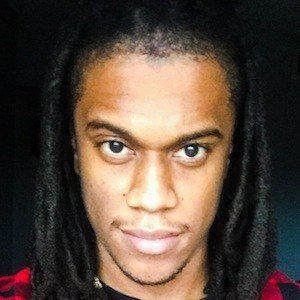 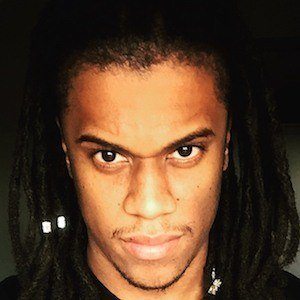 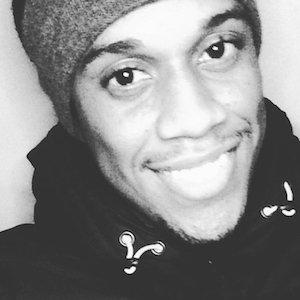 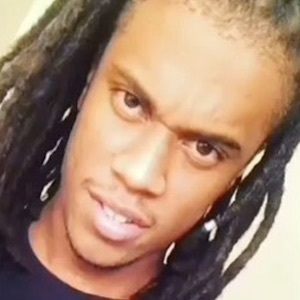 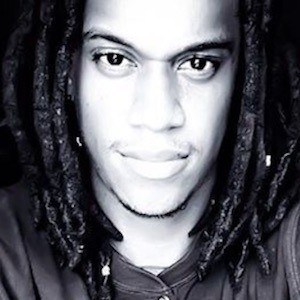 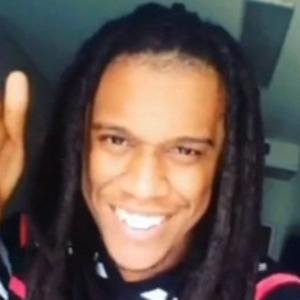 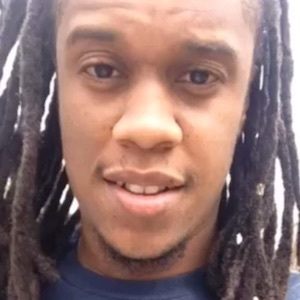 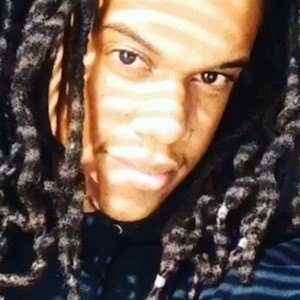 Crowned TikTok creator known for a collection of lip sync videos and soccer trick shots. He earned more than 210,000 followers on his ibra10 account and was featured numerous times on the app.

While attending college in West Virginia, he played soccer for his university. It was his dream to play soccer in the United States.

He launched a YouTube channel, Ibra10 Wadi, where he began posting some of his best TikTok videos.

He is the youngest of five children born to Jill Greene. He has two brothers, Tariq and Sadiki, and two sisters, Hasina and Amirah.

Inspired by the F2 YouTube channel, one of his favorite soccer stars is Zlatan Ibrahimovic.

Ibrahim Wadi Is A Member Of