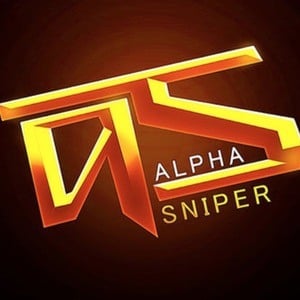 YouTube gamer who is known for his AlphaSniper97 channel's content. He has gained widespread popularity there for his frequent gameplay highlights featuring games such as Call of Duty and Fortnite.

He has amassed more than 4.8 million subscribers to his YouTube channel. One of his most popular videos there, "EL RETO DEL BATIDO con Fernanfloo!! - AlphaSniper97," has earned more than 2.5 million total views. He's also popular on Instagram, where he's amassed more than 1.4 million followers for his modeling photos, often in urban settings and in front of luxury cars.

He was born and raised in Spain. His real name is David Díaz. His younger sister is Instagrammer Marta Díaz. He also has another much younger sister.

In June 2018, he posted a picture with fellow gamer El Rubius leaning against a white Ferrari.

AlphaSniper97 Is A Member Of