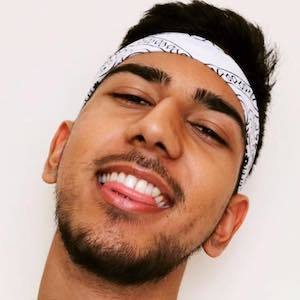 English YouTuber who vlogs about his experiences as an ethnic minority at the University of Cambridge. These vlogs, as well as general advice videos for college students, have been viewed more than 13 million times to date.

He has lived in the London Borough of Hackney in England. He struggled with bullying during his time at secondary school.

He studied human, social and political science and was the equality and diversity officer at Cambridge before deciding to further his passion through YouTube. In one of his most popular videos, he reveals that the University of Cambridge had discovered his YouTube channel.

He is the youngest of five siblings.

He did a collaborative video with Eve Bennett in April 2017.

Ibz Mo Is A Member Of