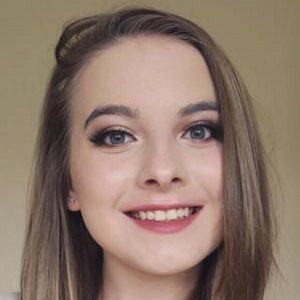 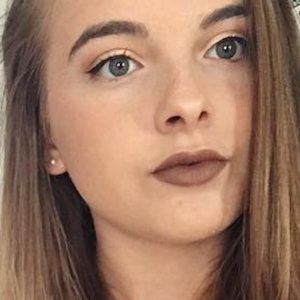 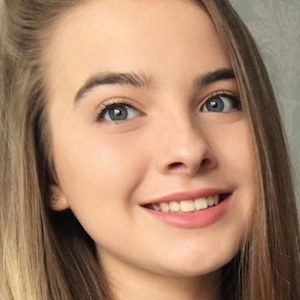 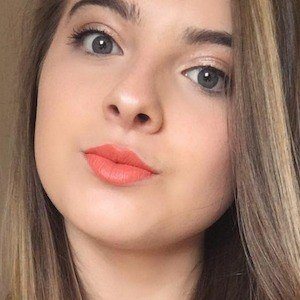 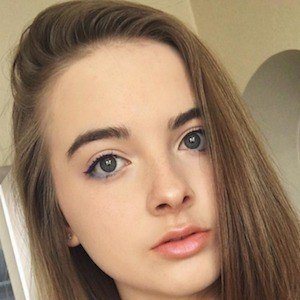 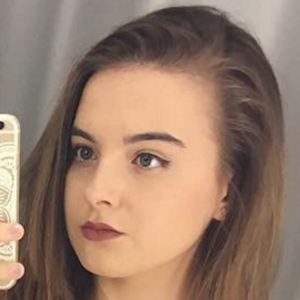 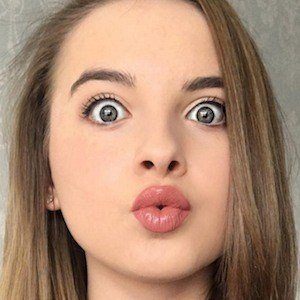 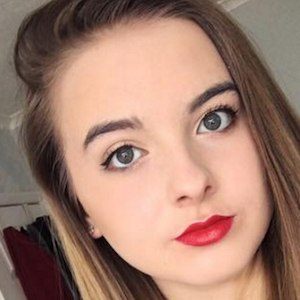 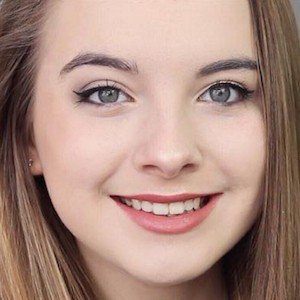 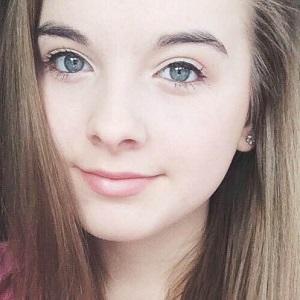 Well known YouTube personality who posts beauty, fashion, and lifestyle videos to her self-titled channel. Her YouTube channel has earned over 170,000 subscribers. She has also gained over 90,000 followers on her evebennettxx Instagram account. It has featured predominantly lifestyle photos including numerous photos of her friends.

She used to love watching other YouTubers so she decided to give it a go. She hit her first 1,000 subscribers in late August 2014.

She also has a secondary channel called Revisions with Eve, which has surpassed 120,000 subscribers. She also founded an online magazine called The Meridian, which publishes stories from students around the world.

She was born in Wolverhampton, West Midlands, England, UK.

She has collaborated with fellow beauty YouTuber Beckii Whiting.

Eve Bennett Is A Member Of