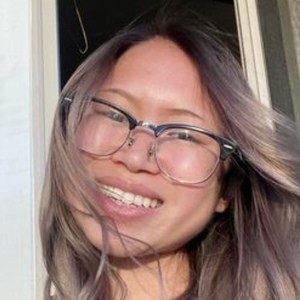 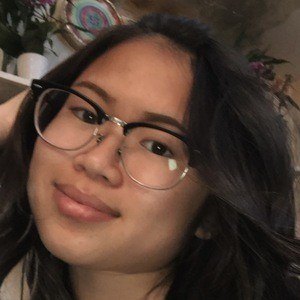 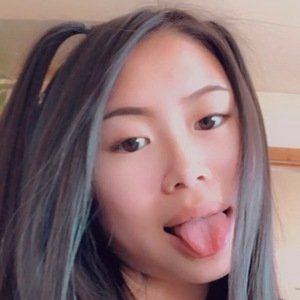 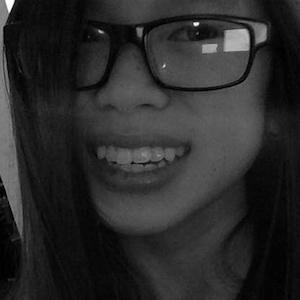 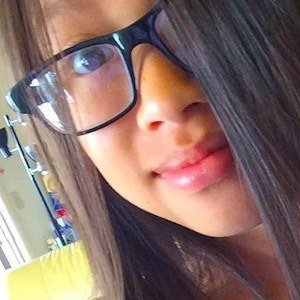 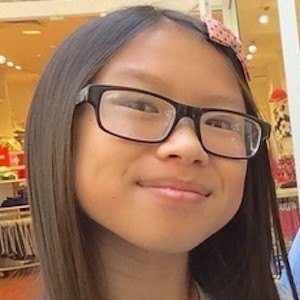 YouTuber named Kristine who is best known for producing Squishy tag and review videos. She has earned over 110,000 subscribers.

She created her YouTube channel in August of 2009 when she was just eight years old, but did not post any videos to her channel until March of 2012.

She has a strong following on Instagram as well, with over 30,000 followers.

Her sister Amber has a YouTube channel called PasteledDisneyBunz.

The first video she posted to her YouTube channel was called "Help SweetBayCharms!!" She created it as a message to not follow Lucy Feng's imposter who went by sweetbaycharmss.

icolor500 Is A Member Of