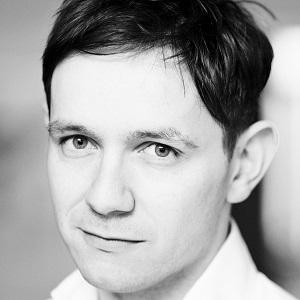 Classical opera singer known for his acclaimed work in productions like Death in Venice and Jephtha. He has performed at many of the world's most high-profile venues, including Carnegie Hall and Royal Albert Hall.

He sang in the St John's College, Cambridge choir at eight years old.

He was named Young Artist of the Year by the Royal Philharmonic Society in 2010 and was made a Fellow of the Royal Academy of Music in 2012.

His father's name is Ioan.

He and pianist Mark Gasser are both Fellows of the Royal Academy of Music.

Iestyn Davies Is A Member Of