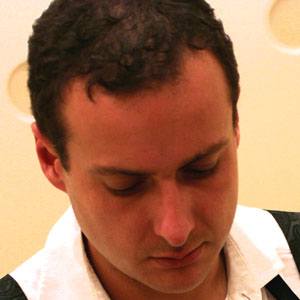 Concert musician known for his mastery of large-scale repertoire, especially the Viennese Classics and the French Impressionists.

He was a student at the Birmingham Conservatoire and the Royal Academy of Music, later becoming a fellow at both.

He was one of the founders of the Thallein Ensemble. He was named the 2002 Bösendorfer Artist of the Year.

His family was living in Sheffield, South Yorkshire, when he was born.

He was trained by several well-regarded musicians, including Alfred Brendel.

Mark Gasser Is A Member Of