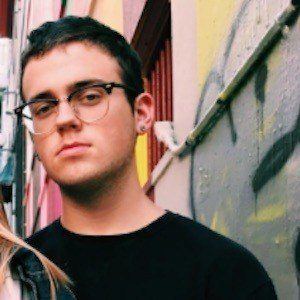 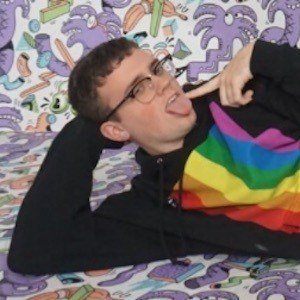 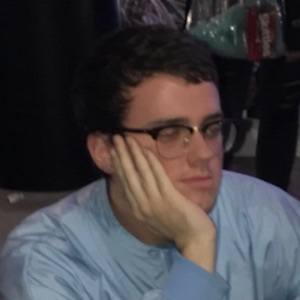 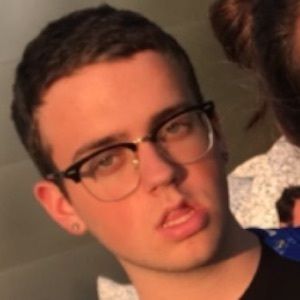 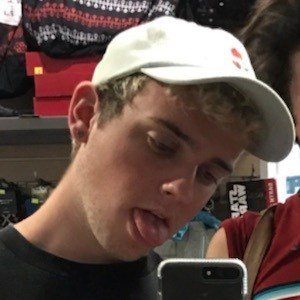 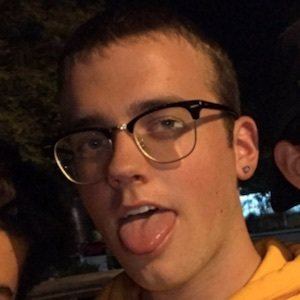 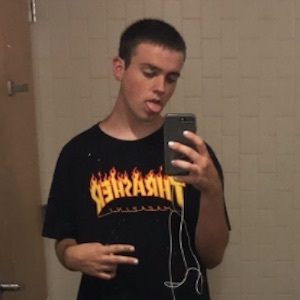 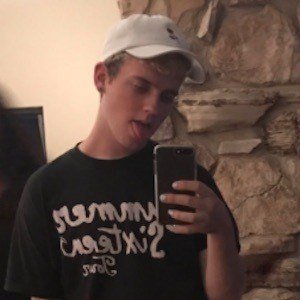 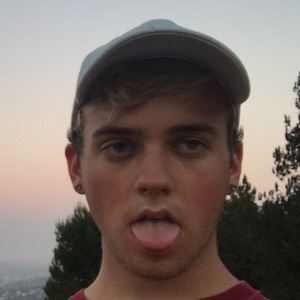 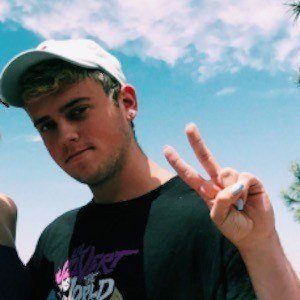 Notable for the singles "Youth," "The Day U Left Me" and "Nicotine, he is a pop singer-songwriter who released an EP titled Pink Suburbia before debuting his first full-length called Saint California.

He dropped a first track called "Freight Train" in June of 2014, and followed it up a few months later with a song called "Strangers."

In the weeks before debuting Saint California, he released a few teaser trailers on YouTube called "Act 1: The Sea," "Act 2: The Rain" and "Act 3: The Sky."

He grew up in the Bay Area of California.

He and Ellise are both pop artists who grew up in the Bay Area of California.

Ieuan Is A Member Of