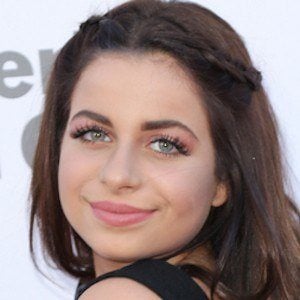 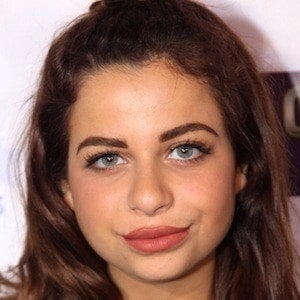 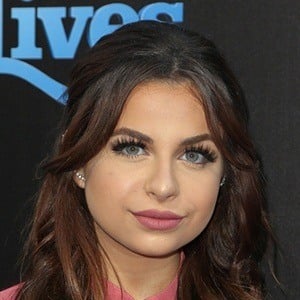 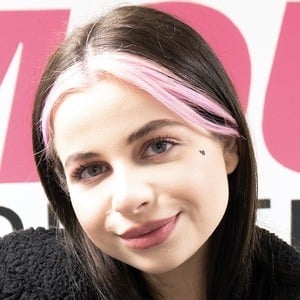 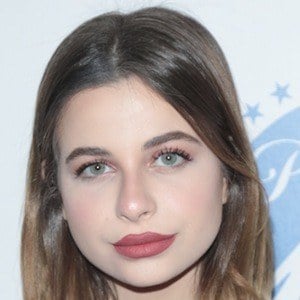 Singer who rocketed to fame in 2016 after she competed in the iHeartRadio Rising Star competition to open the annual music festival. She also participated in Uproxx's Uncharted music series. She released her debut single "Love Made Me Do It" in February 2018, followed shortly after by her debut EP Can You Keep a Secret.

She was 16 years old when she graduated from high school two years early.

She publishes covers to her YouTube channel, such as Adele's "Hello" which gained her immediate attention.

She grew up in Danville, California, located in the Bay Area, before moving to Los Angeles. Her mother, Luna, immigrated to the United States at fifteen years old. She has a younger brother named Geno who is known as lilspirit.

She has done duets with Grant Landis for covers of Justin Bieber's "Love Yourself" and Meghan Trainor and John Legend's "Like I'm Gonna Lose You."

Ellise Is A Member Of