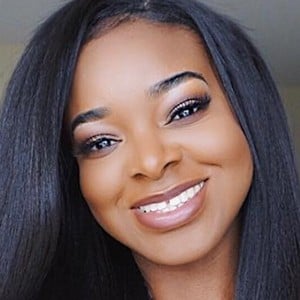 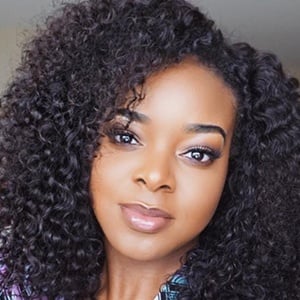 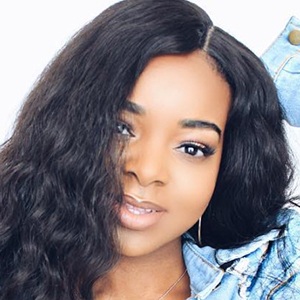 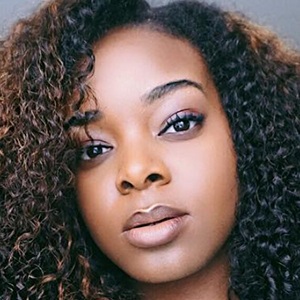 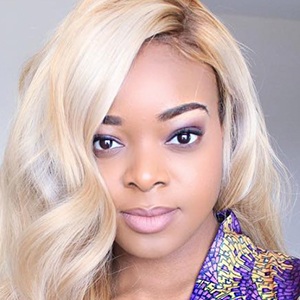 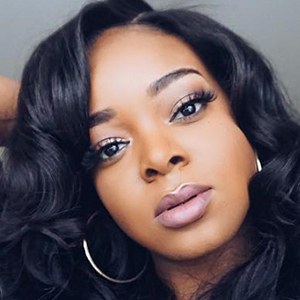 Beauty vlogger who is widely known for her self-titled YouTube channel. She has gained widespread popularity there for her makeup tutorials, fashion advice, personal vlogging entries, and Get Ready With Me's.

She has amassed more than 90,000 subscribers to her YouTube channel since its beginning. One of her most popular videos there, "High Bun Styles Using Yaki Hair," has earned more than 500,000 views.

She married Chris Madu in 2017. She has featured her brother Junior and mother on her YouTube channel.

She and Patricia Bright are both known for their YouTube beauty vlogging.

Ify Yvonne Is A Member Of