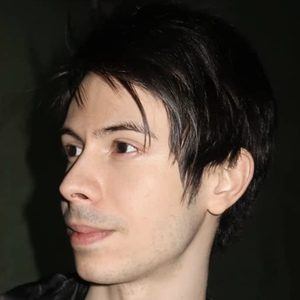 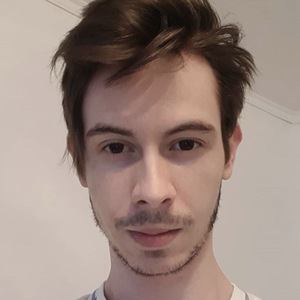 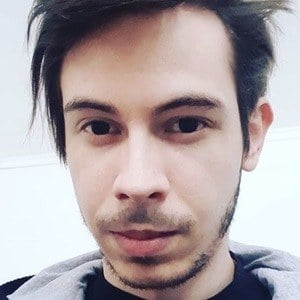 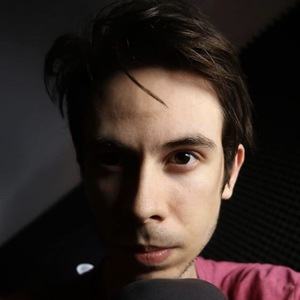 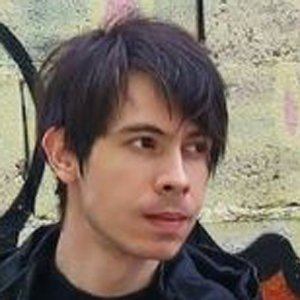 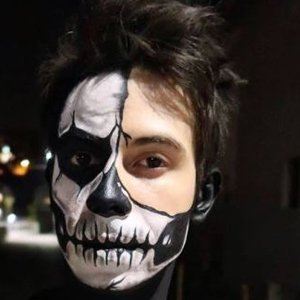 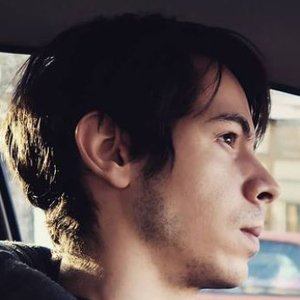 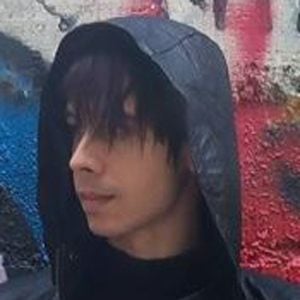 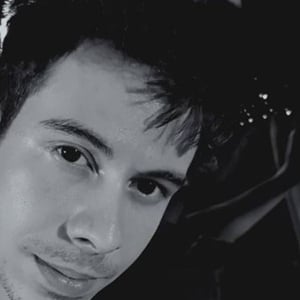 The first videos on his channel featured the game Five Nights at Freddy's 4.

He is from Serbia and his real name is Igor Sokolovic. He recorded a face reveal vlog in early 2018.

He and Anthomnia both became known for their Ark Survival content.

Iggy Plejer Is A Member Of