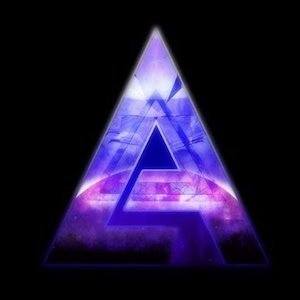 YouTube gamer most well known for the creation of Ark Let's Play videos covering Ark Survival Evolved, Ark Modded, and even many The Isle videos. HIs numerous survival-related videos have earned him more than 850,000 subscribers.

After creating his channel in June 2015, he followed in July with the debut video "Metro Last Light Gameplay Walkthrough HD PC | Part 1."

In May 2016, he posted one of his most popular videos, "ARK 500 Giganotosaurus VS 100 Indominus Rex / Level 1 MILLION INDOM & WARDENS | ( Modded Gameplay )," which earned over 1 million views within a month.

He is a native of Canada.

Anthomnia Is A Member Of