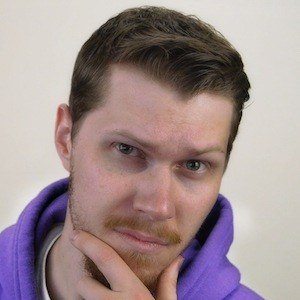 Australian gamer who is primarily known for his Let's Plays, all of which are compiled on his YouTube channel, BonusTank. His Let's Plays of games like Hello Neighbor and South Park: The Stick of Truth have earned him more than 130,000 subscribers. He'd take a hiatus from YouTube in 2019.

He began his YouTube career with a Let's Play of The Last of Us in August 2013.

He and Chris Archie have both uploaded Let's Plays of South Park: The Stick of Truth.

BonusTank Is A Member Of