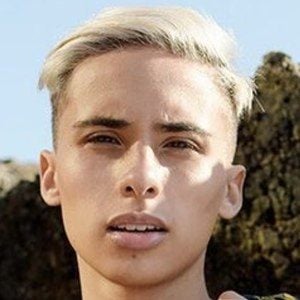 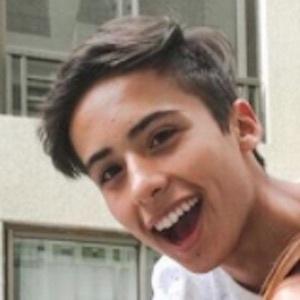 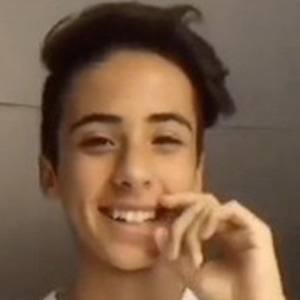 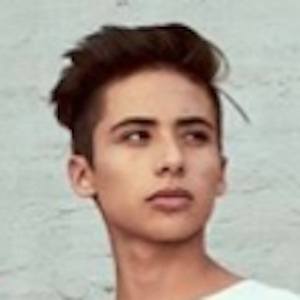 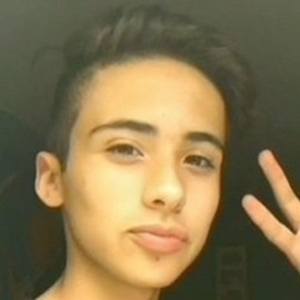 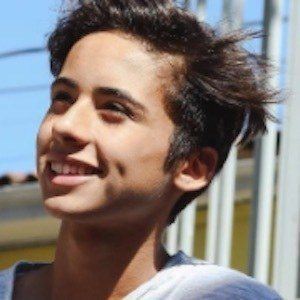 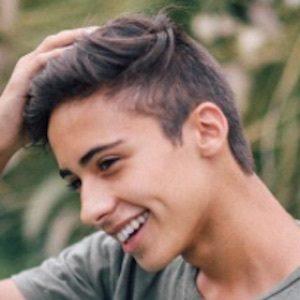 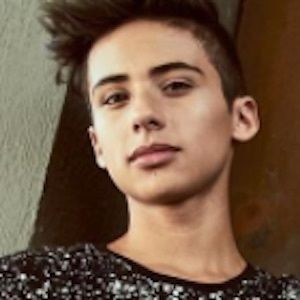 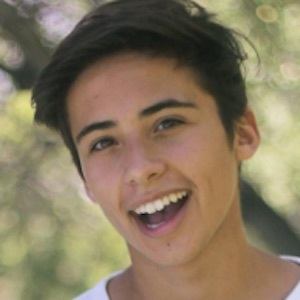 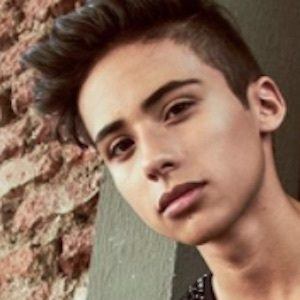 Digital media influencer best known for his lucas.sanmartin TikTok account, where he has earned over 9 million TikTok fans by posting lip syncs of popular songs and comedic audios as well as trendy dance videos, often featuring friends. He is a former member of the collaborative YouTube channel LIR team.

He grew up in the city of Santiago, Chile.

As an aspiring singer, he's released songs such as "Te Demores," "Mentiras" and "Te Equivocaste." He's also popular on Instagram, where he posts lifestyle photos, modeling content and entertaining reels for his more than 330,000 followers.

He has a sister named Paloma San Martin and a younger brother. His father's name is Mauricio and his mother, Catherine, is his manager. He has a pet poodle named Isidora. He dated Kelly Boukers.

In September 2017, he shared a photo alongside singer Bryant Myers on Instagram.

Lucas San Martín Is A Member Of