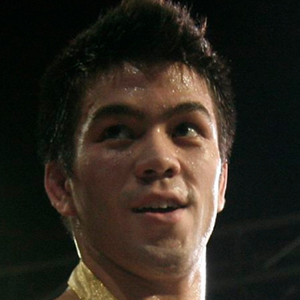 Four wheel motorcycle racer who is recognized for having placed in second at the Dakar Rally in 2013. His popularity in the sport led to him amassing more than 110,000 followers on his ignacio_casale Instagram account.

He competed in the trucks category of the 2010 Dakar Rally with his father.

He was featured on the cover of the November 2017 issue of Revista Tacómetro.

He married María José Galilea in 2017.

He had the opportunity to meet the Chilean president Sebastián Piñera at La Moneda Palace.

Ignacio Casale Is A Member Of