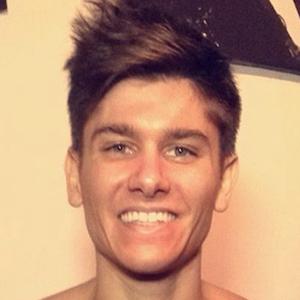 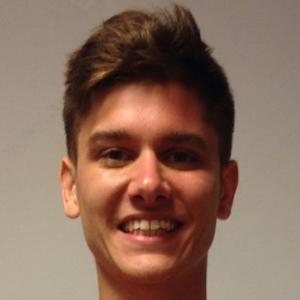 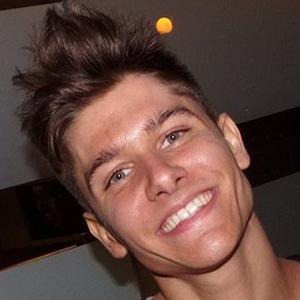 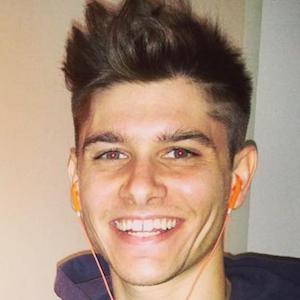 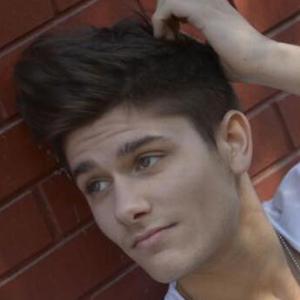 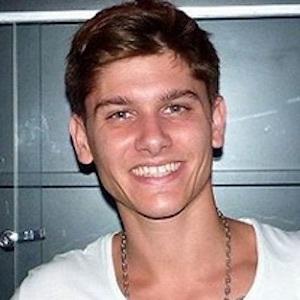 Argentine YouTube vlogger who is known for having co-created the Nayar Twins channel alongside his brother Ramiro. They have gained over 230,000 subscribers for their frequent vlog entries, which consist of challenge completions and personal testimonials.

He and Ramiro booked a reality show gig on Canal 9's Combate.

He and his twin brother are from Argentina.

Nacho Nayar Is A Member Of