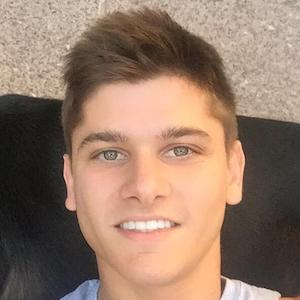 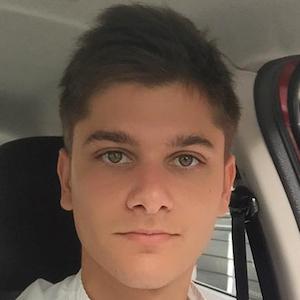 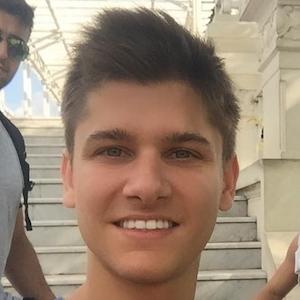 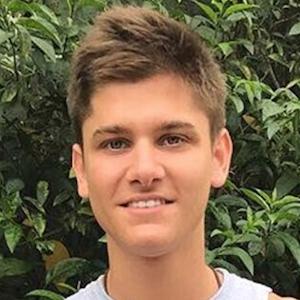 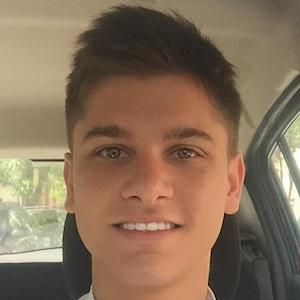 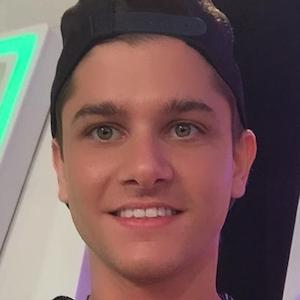 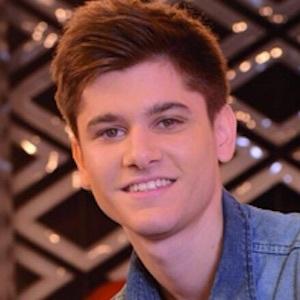 YouTube vlogger who is known for having co-created the Nayar Twins channel. He and his brother, Nacho, have gained popularity there for their frequent vlog entries, which consist of challenge completions and personal testimonials.

He and his brother have amassed over 230,000 subscribers to their YouTube channel. He has also gained a sizable presence on Instagram, where he has garnered more than 650,000 followers. He and Nacho began working on a reality series together.

He and his brother began collaborating on projects at a young age. She began dating reality TV star Sofia Mirabelli.

He and fellow YouTuber Julián Serrano are both known for their prolific vlogging YouTube channels.

Ramiro Nayar Is A Member Of