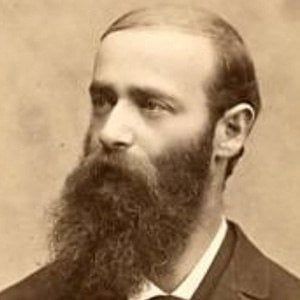 Highly regarded musician and composer whose works were rediscovered to great acclaim in the 21st century. He was a close friend of Johannes Brahms.

He began studying at age 10 with famed pianist Julius Epstein at the Vienna Conservatory.

His many operatic compositions, especially The Golden Cross, were considered vital repertory works until the Nazis banned them because he was Jewish.

His parents Katharina Schreiber and Siegmund Brüll were successful Jewish merchants and musicians in their own right. His mother was a pianist and his father a baritone.

He was encouraged to continue pursuing music at a young age by Anton Rubinstein.

Ignaz Brull Is A Member Of